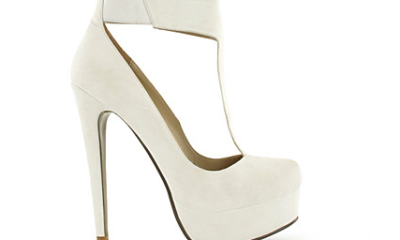 whte Pumps from Nelly that I bought – keep them?I think most of  ‚us fashionistas‘ don’t necessesarily go for... 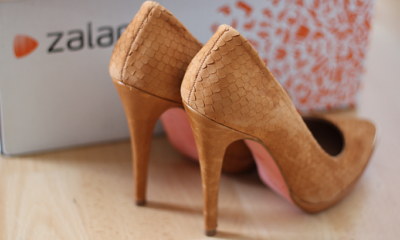 Hey sweeties so before I’ll show you my buys from Hamburg I’ll have to show you what I recently... 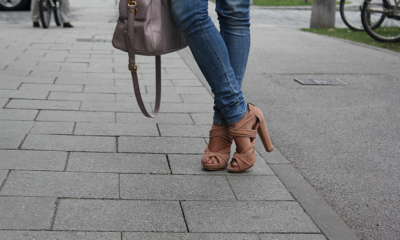 Thats what I wore to the NAVYBOOT Showroom and New Yorker (will follow tomorrow). I was going for spring... 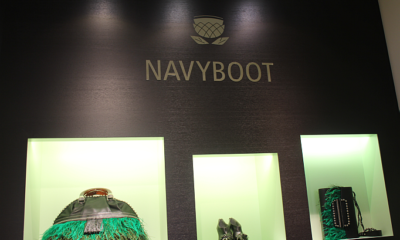 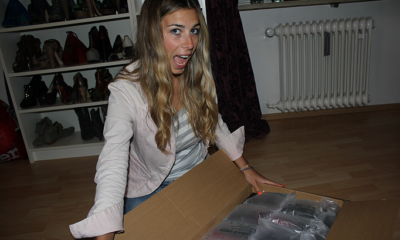 Wow! What a fast service – was the first thing that came into my mind when the postman ringed... 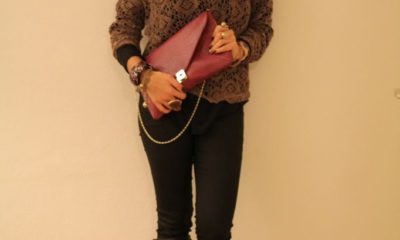 Today just a quick outfit post from what I wore to the Bruno Premi Event the other day. I... 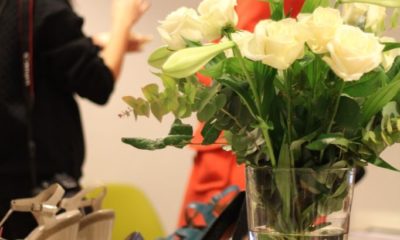 Ladies and Gentlemen – I AM DONE with all my exams and am more than happy to have TIME... 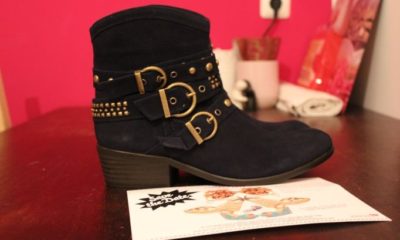 These were actually my december favorites but now its already January and I still haven’t shown you all my... 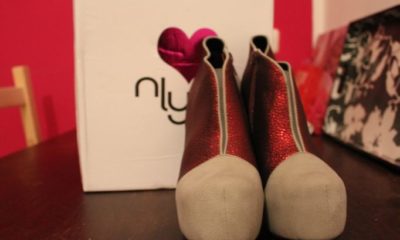 Hey there remember the Nelly High Heels Tour I attended and hosted in october? We were allowed to pick... 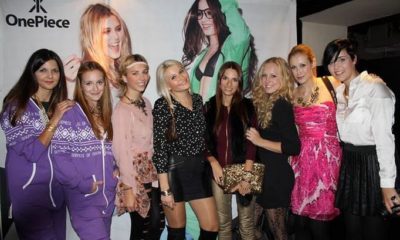 The Blogger Crew – left to right: Dani, her friend, me, Miri, Caro, Vicky, Victoria, SassiLadies, I got some... 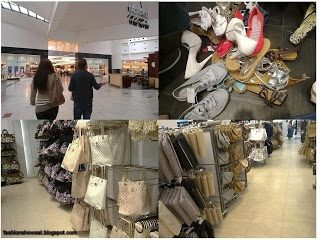